Become a part of Nature Energy

Make a difference - We believe you can make a real difference to our society, business and the environment. 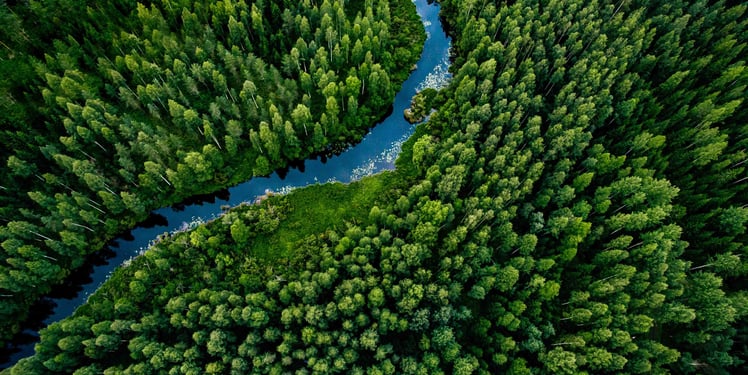 Biogas is a great example of a circular economy. Biogas is produced by the conversion of what we don’t want into what we need. The process allows us to transform food waste, organic fertiliser and other organic waste into climate-friendly green gas. This enables us to solve a problem of waste in society, while at the same time creating important green energy that can be passed on directly to the many sectors requiring biogas in the green transition.

In the future cities and communities must be sustainable, and supplied with clean water and green energy. This creates better living conditions for all. And if we are to deliver the climate action required to protect life below water as well as life on land, everybody needs to contribute. Responsible production and consumption is necessary to ensure that the planet’s resources are utilised in the best possible way. Biogas is an important part of all this, and in this way Nature Energy contributes to at least 9 of the 17 UN Sustainable Development Goals.

Nature Energy's history began in 1979. Our name and nature of work was different back then. It was here that Naturgas Fyn, as we were called at that time, arose as a result of collaboration between various municipalities in Funen County. We were the first company to handle the task of supplying Funen households with gas. During the 1970s, Denmark was hit by two international oil crises. It was for this reason, among others, that the Danish Parliament adopted an act that would introduce natural gas into Denmark in 1979. In the wake of that decision, Naturgas Fyn emerged as one of the five regional gas companies in Denmark, and in 1981 we began to build the gas network in Funen.

We believe that the most important prerequisite for us to provide our customers and partners with a good experience is if all of us working here at Nature Energy have a good experience at the job ourselves. That is why we put a lot of emphasis on having an equal collaboration across titles and functions. We support and challenge each other, create a positive space, and find a good balance between work and private life. On top of that, we offer exiting opportunities for development in an informal and inspiring environment. Tanja Ebbe Dalgaard enters the board of directors at Nature Energy